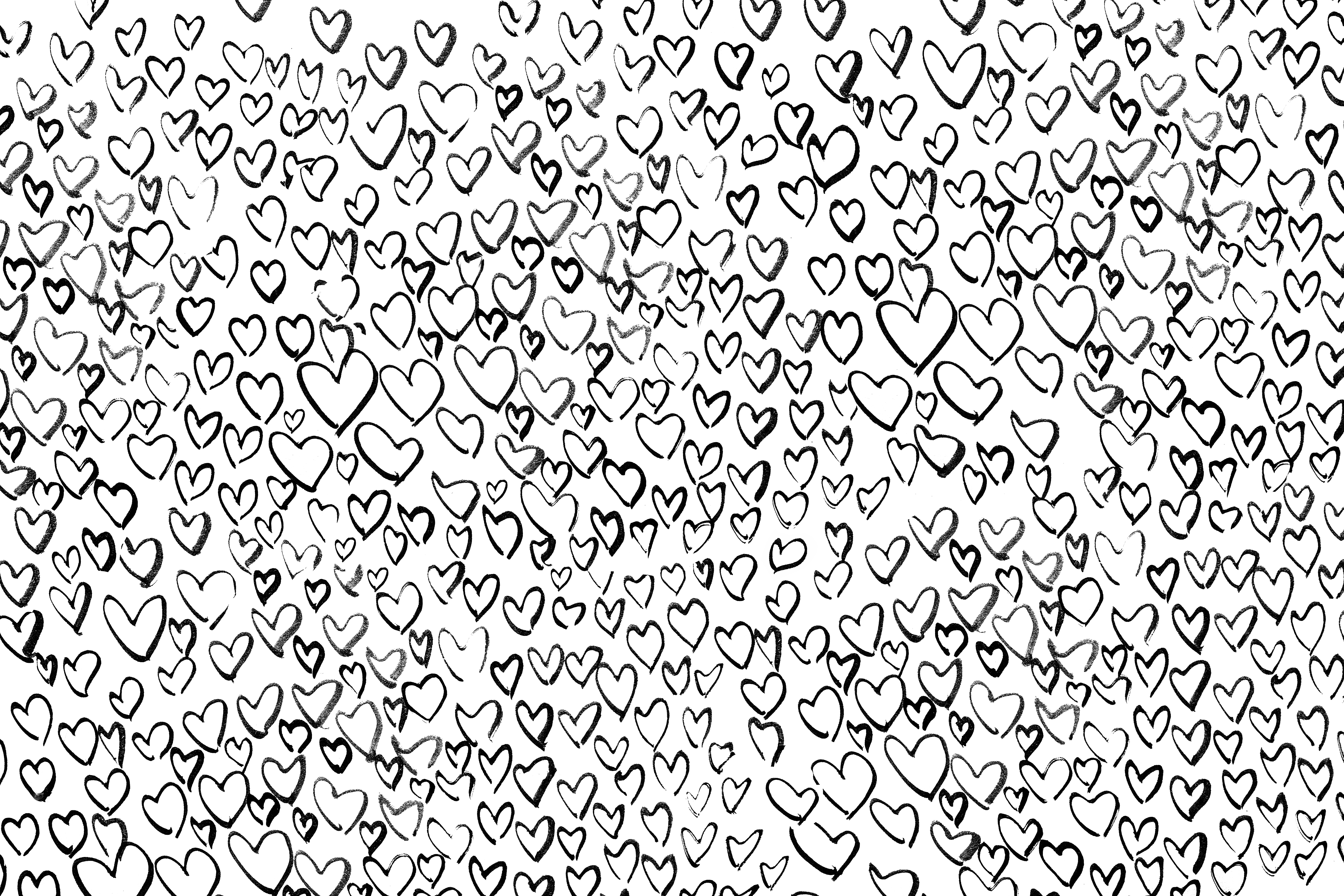 Filtering Through the Application Deluge

Finding Your Perfect Match: Let Data Filter Out the Frogs

Imagine a world where dating was forced to stop. Many people were forced out of existing relationships, and those without partners were told that they would have to wait four months – at least an entire lonely season – without finding someone.

Now imagine the panic, the relief, the desperation and the hive of activity once fingers were clicked and dating opened back up again.

This is essentially the challenge that organisations are on the precipice of facing as we break free from COVID-19; as they look to rebound and begin hiring once again.

Their ‘Tinder’s’ are set to drown in a sea of faces and bios; the extent of which they’re unlikely to have encountered before. Some seemingly attractive, some ticking boxes, others falling short of the mark whilst others potentially surprising you once you dig a little deeper into their profile.

The sheer volume of applicants that businesses are set to encounter when advertising job roles in the aftermath of this pandemic is going to be a gamechanger. For many, it’s a game they should have already been participating in, by converting their hiring and filtering activities into a data-driven process. But the truth is, the majority of organisations are losing that particular battle.

Filtering through the desperation

The issues facing organisations on the hiring front are multifaceted.

They derive from the climate that’s been fostered over the past few months, with many people losing their jobs, many now looking for fresh starts and others looking to leave the potentially insecure flexi-workforce.

This largely means that there will no longer be a typical capability of applicant for any given job role. Previously, that was one filter that would presumably take care of itself, because why would a mass group of people apply for jobs that were either drastically above or beneath their skill-sets?

Desperation alone means more people than ever before will be throwing their hats into the ring for jobs they’re overqualified or underqualified for. Throwing the proverbial at the wall and seeing what sticks won’t be uncommon among an unemployed contingent with mouths to feed.

But of course, especially among the overqualified group, they’ll have the wherewithal to adapt their CVs accordingly. They’ll know to ‘dumb down’ where needed and how to make themselves look as seemingly suitable for the job role as possible.

So, it’s not even as if organisations can quickly wade through those applications and omit those who fall into the under- and over-qualified categories.

To demonstrate the potential challenges that organisations face, and the repercussions of the potential chaos that’s about to ensue, we at Match have pinpointed a few key factors that are likely to derail hiring drives post-COVID:

Find a marriage, not a fling

The complexity doesn’t end there.

Understandably, with budgets likely to have tightened, the appeal of incredible candidates dropping their standards and dropping their asking prices is clear. When else would businesses have such a calibre of talent knocking their doors down for cheaper outlays?

The market will pick up again, and at that time there won’t just be an aforementioned increase in volume among applicants. There will be an extent of chaos in the months and years that follow, as companies begin to build up their own activities again and start to reach prior levels of profitability.
When that moment strikes, those 10/10 bargains picked up post-COVID may well jump ship to re- join their ‘rightful’ partners and peers.

By only hiring for this period, regardless of the beautiful models put in front of you, you’re only likely to create complications further down the line. At that point, the candidate you should have hired to begin with is likely to be ‘seeing someone else’.

Your beautiful date was a fling, not a marriage.

Look through the smoke and mirrors

It’s a minefield at both ends of the spectrum. By trying to capitalise on the current situation, organisations are likely to hire an overqualified candidate on the cheap before losing them later; or overcompensate that fear and hire someone that doesn’t actually fulfil the needs of the role sufficiently.

Essentially the volumes are about to increase, but the margins for error will get smaller in tandem.

Filtering with sustainability, longevity and success in mind needs to remain a core mission among your hiring efforts. But with so many people to filter and validate at scale, the time to turn to digital is now!

The moving parts are too complex and the increased number of parts makes keeping track of those movements impossible. That’s why we’ve seen a vast increase in companies turning to us at Match as we all look towards the much-cliched ‘new norm’ beyond COVID.

By validating talent pools more efficiently, your extensive network will extend even beyond the masses at your door, to find the right person from the market, not just from your inbox.

That six-stage process then ensures automatic feedback, increased success rates, and – perhaps most importantly – a more succinct idea of what ‘good’ looks like bespoke to your organisation, not just in general - which is what many unsuitable applicants will be banking on when glorifying their CVs.

Our pace and quality of submissions also speeds up the process, at a time where urgency can be dampened by volume. Our blended resource model is bespoke, flexible and geared up to only unearth the highest value talent.

We showcased this ourselves two years ago, when advertising for a typical role which received 325 responses. After filtering through our process, only ONE candidate fully met the criteria to succeed in the role, with a further two who could have potentially been brought on board.

Companies aren’t aware of this probability issue. The probability of finding ‘the one’ among the hundreds of rubbish dates. It usually leads to a situation of ‘settling’, even if they don’t realise it at the time. Our 1/3 recruitment success rate of the ideal candidate being identified, validated, and then accepting the role, highlights the significance of finding the RIGHT person. And it’s why our clients have remained satisfied and loyal to our model for so many years.

In theory, having a larger number of suitors will increase the likelihood of your prefect person seeking you out. But it also makes it far more difficult to find them.

That’s where we can help.

When hiring, you need to focus and hone your criteria, identify talent, validate their credentials and then gauge their needs and ambitions, before responding appropriately.

Very soon, there will be a lot of undesirables claiming to tick those boxes, encouraging you to ‘swipe right’ manually.

However, only through enhanced data analytics and a digitised approach can organisations effectively wade through those ‘frogs’ to find their perfect ‘Match’.