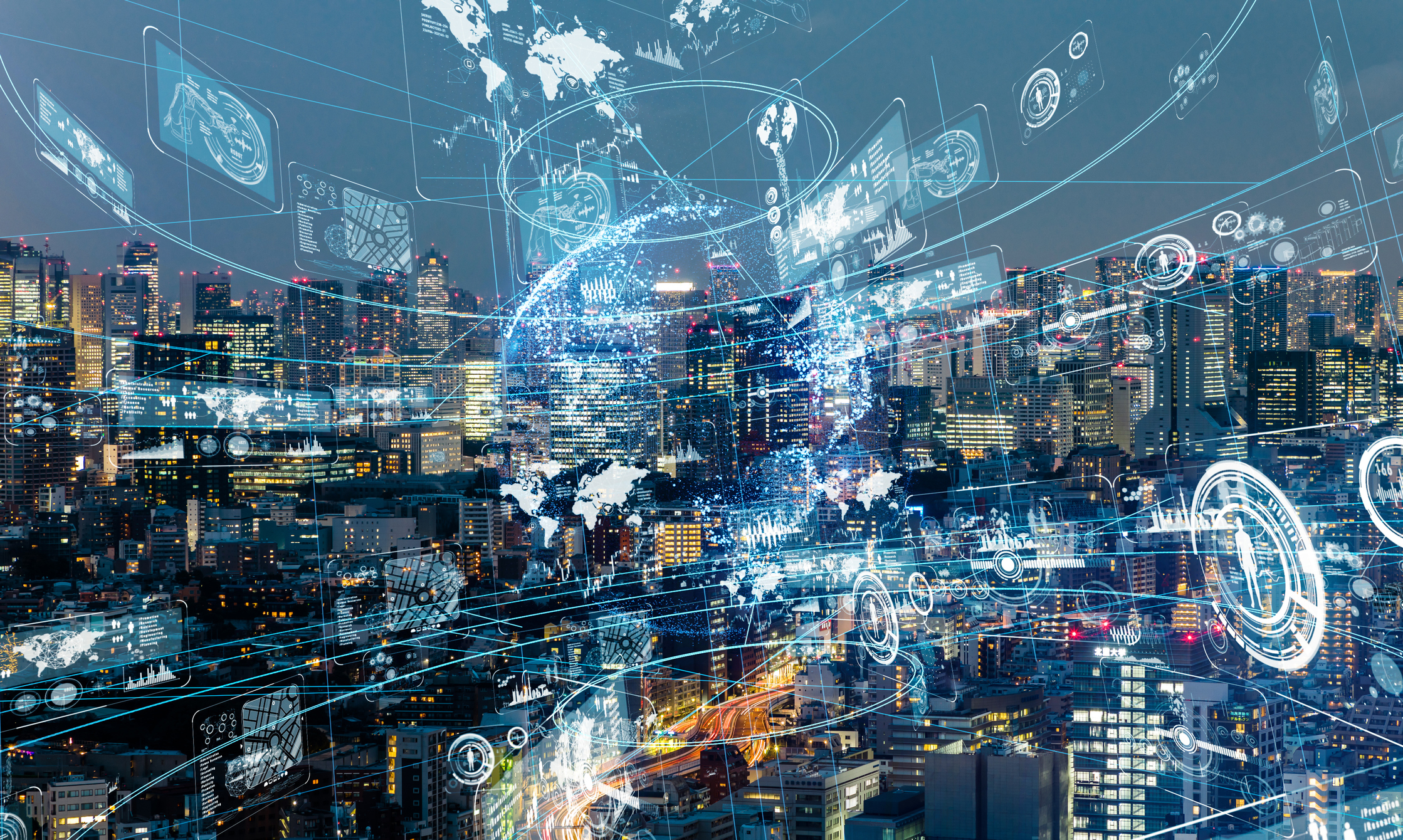 The Evolving Role of the CIO

The notion of the C-suite is becoming more clouded as the sheer extent of criteria entailed in a business transformation agenda makes it difficult for just a few people to oversee. For the Chief Information Officer (CIO), in particular, this reality is changing the dynamics of the very role itself.

A CIO is typically involved in most transformation agendas. They have reached their lofty position virtue of expert stakeholder engagement and management skills and in harnessing the power of sponsor relationships. They’re ideally placed, therefore, to understand and oversee complex transformations and transitions across both the business and that business’s IT infrastructure.

However, when considering that these two facets of IT and business comprise so many nuances in the current climate, most CIOs simply don’t have the capability – let alone the capacity – to tick every box en route to a successful ‘change’.

The importance of IT

It is the former aspect of IT which is causing the biggest knowledge and implementation gap. With every passing quarter, a new must-have seems to be entering the fray; most of which are sector-agnostic. This leads to a greater extent of data to hand than ever before as well – another element that the CIO is now responsible for, yet may not have the direct capabilities to harness.

This leaves organisations with two options: jump right into the said technology without a relative organisational strategy to guide it… the ‘tick-box’ approach that we at Match have vehemently tried to defer clients away from. Or, alternately, look deep into the company’s cultural DNA, adapt it to become more flexible when it comes to digital integration, and then work backwards towards the buzzword tool.

While the latter tactic is certainly the way forward, both adopted methods reflect a huge strain on the decision-making process in such a short window of time.

When the correct implementation of digital is so pivotal, it presents a huge pressure on the CIO to make the right call as to which innovations to embrace, where, and how quickly.

In PwC’s 20th annual CEO survey, the rate of technical change was listed as one of the two biggest concerns for the C-suite to this end. It’s not just an internal ramification – digitisation is a pivotal strand of organisations’ overall business models and one company’s decision has impacts on the entire supply chain around it.

To be responsible for making that call is a daunting task to say the least; and that largely lands on the desk of the CIO.

To reiterate the implications of incorrect decision making in this realm; it’s not just the immediate upshots of inter-office digital adoption. Tech is responsible for how companies connect with customers, partners and suppliers – a concerted portion of the CIO’s remit.

Of course, failing to satisfy each of the above trilogy could result in a loss of business, poorer stakeholder engagement and a damaged reputation… ultimately, in all likelihood, financial losses.

In this context, every company – no matter its size – needs to think like an SME or a startup. To retain a sense of agility that enables quick decision-making and adaptability should the goalposts change; all the while ensuring that every decision is in-keeping with bespoke organisation strategy.

As a representative of the new required ethos, CIOs themselves need to be nimble, open-minded and forward-thinking.

More than anything, they need help.

The evolution towards business leader

The evolving role now constitutes being in charge of a team that can assimilate data to deliver requisite outcomes, rather than being solely responsible for the outcomes themselves. CIOs can dictate the strategy that should be met, in the way they have always been done, so that respective IT teams and outsourced SaaS providers can channel their knowledge towards those aims.

In a way, the role’s evolution is veering more towards that of ‘business leader’ than ever before. Yet, instead of being judged on final spend, or at the end of the decision-making process; they can now set in motion the chain of events which will lead to decisions around spend and change implementation.

More than that, the new-wave CIO needs to be a pivot between the teams they’re overseeing, instructing and learning from, and other Executives who may be more concerned with outcome than process.

To be able to explain why certain operational expenditures are being made outside of the walls of the organisation in order to realise deeply entrenched company goals is a big responsibility. They need to be an advocate for agility and delegation even when the C-level staple is ‘we know best’. Again, in line with notions more akin to SMEs or startups, the CIO can be an entrepreneur, a visionary and a disruptor.

They can take guidance from those around them to keep abreast of market conditions, but then convey those shifts to colleagues less ‘in the know’. The data that’s collated and nurtured will be done so via technology that has been OK’d by the CIO, but not directly decided upon.

This new pivoting – and pivotal – position is arguably becoming the most dynamic C-suite role there is. To relinquish final implementation capabilities while at the same time being responsible for the communication, decisions, framework and relationships that lead to the success of those implementations requires a new mindset.

A new mindset that accepts being further away from the outcomes, yet somehow more responsible for them.

Ultimately, this new breed of CIO will be judged on his or her ability to keep their organisations competitive in the new digital landscape. Companies need to be agile enough to embrace change at a moment’s notice, without losing sight of what makes them successful as a business. This is largely dictated by data, which CIOs are also now responsible for but simply don’t have the capacity to nurture as a sole entity.

Collaboration has never been more important to achieving this balance. To reap the value of IT, the CIO has to accept what they don’t know and look towards external assistance to fill those knowledge gaps.

By creating a harmonious relationship with facilitators like Match, the CIO can lay out ultimate organisational goals. We can then advise, consult and guide them towards those aims by laying out a transformation strategy – the cultural nuances that need to be tweaked, the existing infrastructure that is holding them back, the new digital tools that will aid their journey.

We can not only help with more traditional areas of sponsorship and business-facing elements, but can show what ‘good’ really looks like when delivering transformation. Gauged against thousands of prior use cases and scenarios that a sole employee (at any level) won’t have been exposed to, third party helpers can give a far more rounded picture of what is required to create a digital culture.

It will turn a swathe of data under one person’s supervision into a tangible launchpad from which a team can initiate change.

Moreover, it signifies an open and transparent conversation dictated by the CIO built on a backdrop of acceptance that they can no longer do it all themselves.

For everything the CIO has been famous for over the years – sponsor engagement, business shaping, strategy – it’s no longer a one-person activity.

It’s time for them to share the burden in order to keep the acclaim.