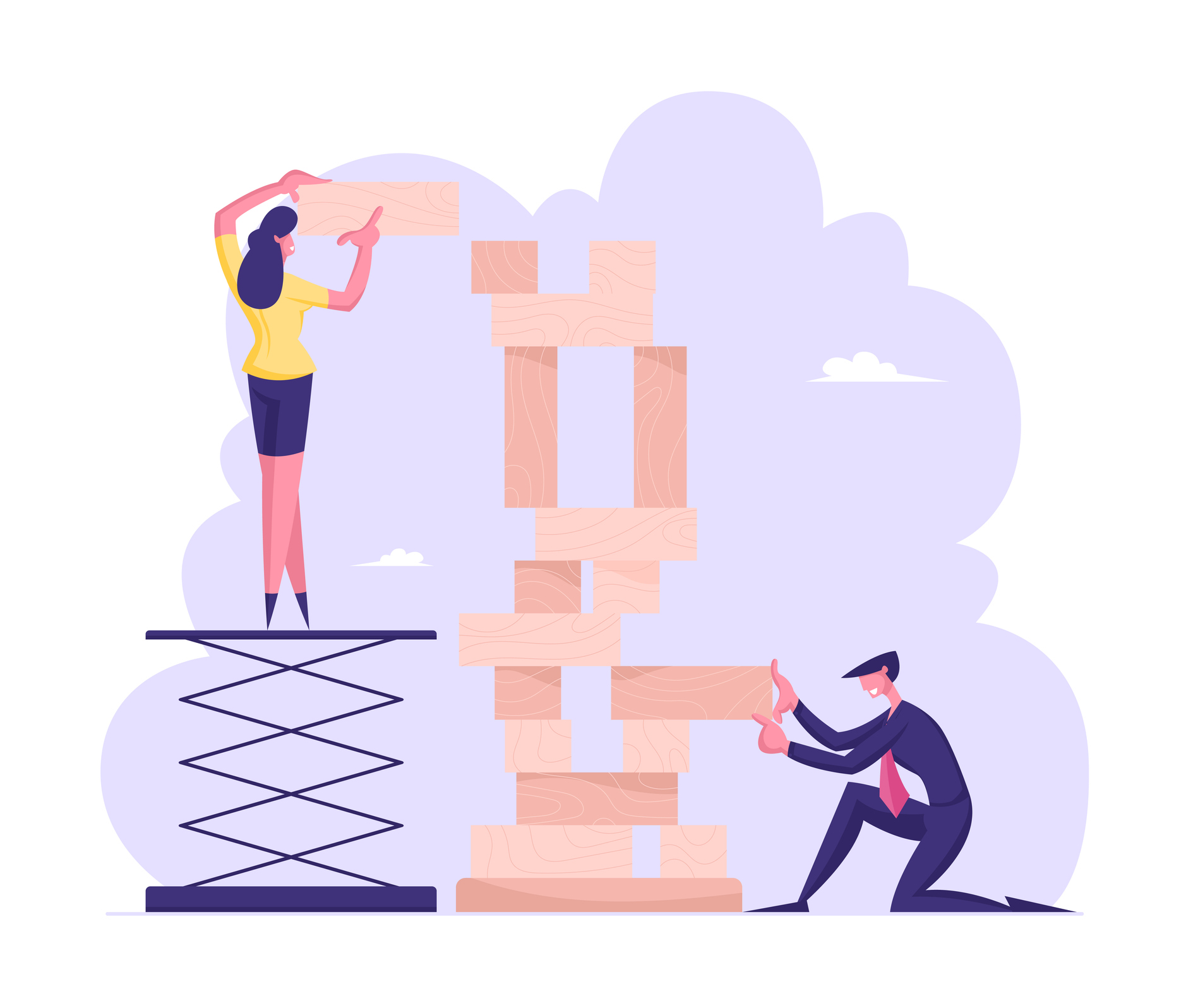 Change has almost become a habit over the past two years. An accelerated norm that has led organisations to become more agile, more resilient and more forward-thinking. In the process, it has also sparked a reassessment of all those change projects that had been put on the backburner during the pandemic. Namely, these have fallen into categories of operational change, and digital transformation. However, there is a third leg to this tripod that continues to be overlooked or undervalued, and that could force a company to fall over if not addressed soon.

That third, vital, factor is a company’s people.

To explain the balancing act at play, the operational side of change has been the most inherently affected aspect through COVID. Quite simply, companies had to rethink their ideas around physical space, their real estate, department siloes, team sizes, capabilities and scopes. Similarly, there has been stronger recognition of digital transformations and how best to go about them. Remaining complacent to cloud migrations, big data, IoT, cybersecurity and a host of previously-delayed projects is no longer an option. And, to their credit, businesses seem to have at least grasped that notion and are investing accordingly.

Amid this double-whammy, it’s perhaps understandable that the people side of the equation has been skirted over without the same due care. After all, any operational changes would have been carried out in tandem with team members, and those digital transformations have largely been conducted to help workers in their new flexi-statuses.

But what about hiring? With such drastic levels of rapid change, can companies be sure that the same skills they had at their disposal two years ago are fit for purpose within the organisation’s new setup… its new strategy… its new vision?

As the world begins to open up again, new-world organisations are being forced to change their operations models, with digital at this process’ heart. It is now pivotal that those same businesses engage with an equally data-driven strategy to bring the right people in for the new ride.

Finding the right new talent at the beginning of a pivot or new trajectory seems obvious, of course. It’s not to say that companies won’t have considered this need. However, it is the manner in which they go about this drive, and the obstacles they may find when looking to find ‘the perfect person’, which present challenges.

The aim is to identify, verify, impress, hire and onboard people who can help deliver all other change outcomes. But this must be a process that digs deeper than just technical capability.

To this end, Match has identified three key issues that businesses are likely to face on their hiring missions:

In the current climate, remuneration is no longer top trumps for everyone. Among the younger workforce in particular, there are so many other boxes they want ticked if they are to lend their skillsets in return. This may include a penchant for sustainability, clear evidence of ethical proficiency, appropriate digital acumen, strong levels of diversity… or, perhaps most pertinently, job flexibility. Organisations now need to attract the best people with a display of choice and variety, not simply by flashing the cash. And competitors will no doubt be doing the same.

In years gone by, a sought-after candidate could often be convinced to leave a current employer with the cell of an improved office dynamic – a better social scene, more linear workplace hierarchies, a younger crowd, a more progressive outlook, less office politics. Of course, when so many people are now working from home, that aspect is not as big a pull as it used to be. The strength of the organisation and its trajectory carries far more weight, while playing on feelings and gut instinct is less likely to work.

With traditional businesses offering more flexible work propositions, people searching for more stable contracts, and IR35 moving the goalposts, the contingent labour force has contracted significantly in recent times. Before, this swathe of the working population contained numerous hidden gems to pluck out of their freelance funks; but so many of those quality professionals are now tied up in contracts with competitors or peers. Low hanging fruit is now at a premium.

Regarding the final challenge, looking forward, there will potentially be a reinvigoration of the contingent labour market in the months to come, as an ultimate impact of inflation. Such drastic financial effects on personal lives often triggers fear or unease, which leads to movement or a turn away from their current status quo – i.e. traditional, static contracts. This could lead people back to an environment where there is no ceiling to their earnings.

However, until that moment is realised and amid these very real and present bottlenecks right now, organisations have turned to consulting firms to help them in their scattered, complex and competitive searches. This dependency is understandable given the environment being worked in. But, firstly, is this model financially sustainable? And secondly, if the hiring drive isn’t being driven from within, can businesses guarantee an optimum fit for the eventual hire?

Where we at Match come in, is to try and put ourselves in clients’ shoes… to become an extension of them, as we help to build their own internal capability for accessing talent on demand.

Our unique algorithm leans on decades of experience and thousands of use cases, for the benefit of both the hirer, and the prospective candidate; ensuring a match rate that far exceeds the market average.

Most significantly, it always does so with the specific employer, and the specific worker in mind. This begins long before interviews take place via a comprehensive identification and verification process, and remains relevant until a person has been onboarded and ingrained into the fabric of the company.

Subsequently becoming a culture and norm, the respective client ends up with an agile, adaptive and invaluable model that ensures that the right people are found regardless of the changing business climate around them.

Beyond that, companies finally have a strong third leg for their transformation tripod. With the right people in place to reflect their new outlook and vision, both operational and digital change programmes can be achieved more effectively.

We are Match Performance

A global consulting firm that brings clients’ change ambitions to life, off the back of experience, unrivalled data sets and a comprehensive peer network. Change is a complex process, and we can provide the capability to enact that change. Get in touch if you want to hear more.